Talks on future cooperation with IMF start in Belgrade

A plenary meeting was held on Monday at the National Bank of Serbia (NBS) between Serbian representatives and an IMF mission. 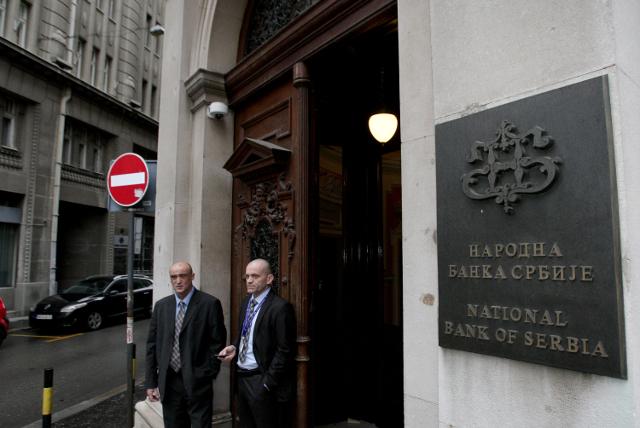 It marked the start of official talks, the central Bank announced.

Serbia’s delegation was led by NBS Governor and Serbia’s Governor to the IMF Jorgovanka Tabakovic, while representatives of the ministries of finance and economy also took part.

The IMF Mission led by James Roaf will stay in Belgrade from May 7-18 to discuss the modalities of future cooperation with Serbia, with a focus on the current macroeconomic developments and projections.

The talks about an economic program supported by a new, non-financial consultative arrangement with the IMF are a follow-up on the dialogue held during the March visit of the IMF mission to Belgrade and the Spring Meetings of the IMF and the World Bank Group in Washington, the NBS announced.

The new arrangement is expected to underpin the achieved macroeconomic and fiscal stability and give support to further implementation of necessary structural reforms aimed at more robust and sustainable economic growth.