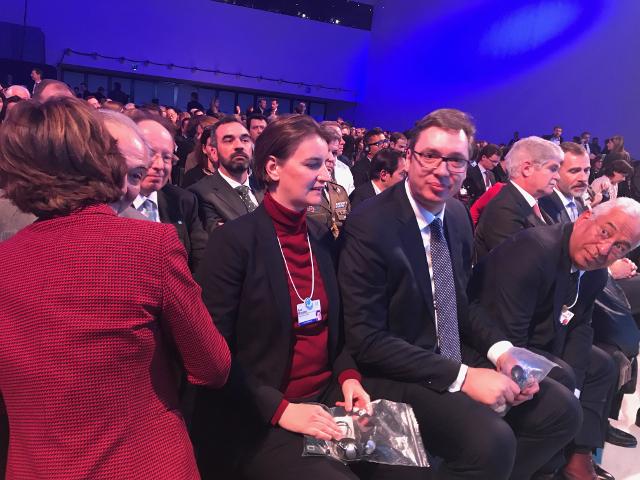 Brnabic also noted that during her stay at the World Economic Forum in Davos she had several important meetings with investors.

She assessed that the most significant were meetings with companies that already operate in Serbia, and from whom she received confirmation that they are interested in expanding their business.

She said she spoke with presidents of large corporations, such as Tarkett, Japan's Itocha and French Suez, who were interested in her vision of further development of Serbia, stability for business and new opportunities, because they want to expand their presence in Serbia.

According to her, the new vision of Europe is much more investment in education and science, research and development, which is precisely the chance for Serbia.

Namely, Serbia can now provide one major contribution to the European Union and Europe, and I think that this is our great opportunity, which is certainly recognized by the World Economic Forum and European leaders, the prime minister pointed out. 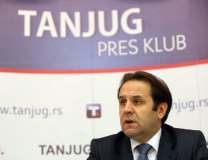 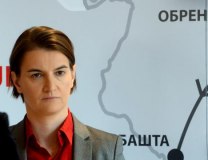 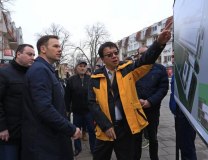 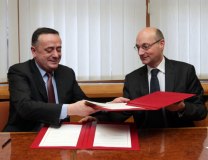 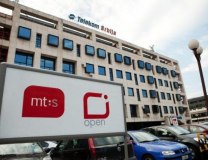 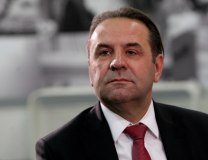 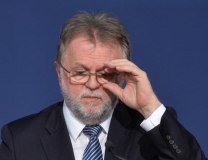 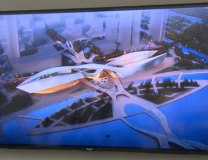