Air Serbia's next direct intercontinental route will be to Canada, the daily Vecernje Novosti writes. 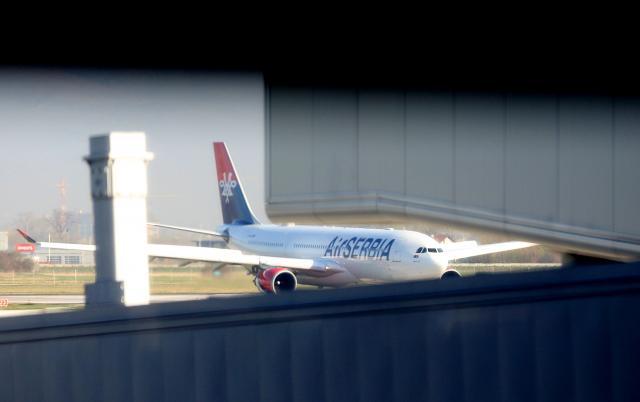 The newspaper cited sources from the Serbian government who said that preparations are well under way - but that "plenty of work remains to be done."

Serbia and Canada are soon expected to sign international air traffic agreements, and this will allow the carrier to start flying from Belgrade to Toronto at some point next year.

Air Serbia previously announced that they were preparing a new long-haul route, but would not reveal the destination.

Serbia's national airline counts on members of the Serb diaspora in Canada, which, according to 2011 data, numbers about 80,000 people, as the main group of potential passengers - along with those coming from other former Yugoslav countries. 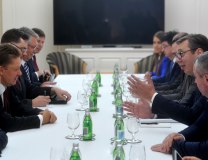 The government has adopted the Bill on the Budget for 2018 with planned revenues in the amount of RSD 1,178 billion and expenditures RSD 1,207 billion. 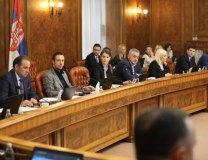 Serbia "belongs in WTO"; GMO ban is obstacle to membership

Minister of Trade, Tourism and Telecommunications Rasim Ljajic said on Tuesday that Serbia belongs in the World Trade Organization (WTO). 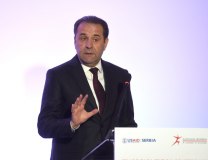 Works to modernize and reconstruct the Belgrade-Budapest rail line started on Tuesday on the 34.5km stretch between Belgrade and Stara Pazova. 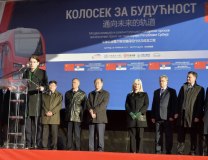 Serbia must move from an investment-based to a knowledge and innovations-based economy, Prime Minister Ana Brnabic said on Friday. 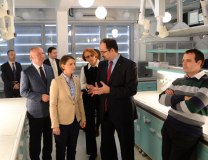 Serbia and China currently have joint projects worth USD 6bn

At this moment Serbia and China have joint projects worth USD 6 billion, Serbian Prime Minister Ana Brnabic said on Monday in Kostolac. 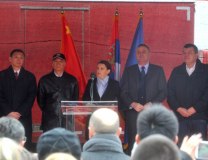 Zorana Mihajlovic and delegation of the European Investment Bank (EIB) visited this week the construction site of a bridge over the Sava River near Ostruznica. 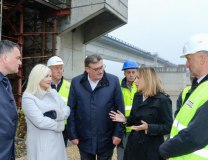 Serbia and Slovakia signed on Monday a protocol on cooperation between in the field of labor and employment, the Serbian government announced. 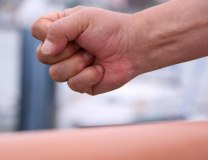