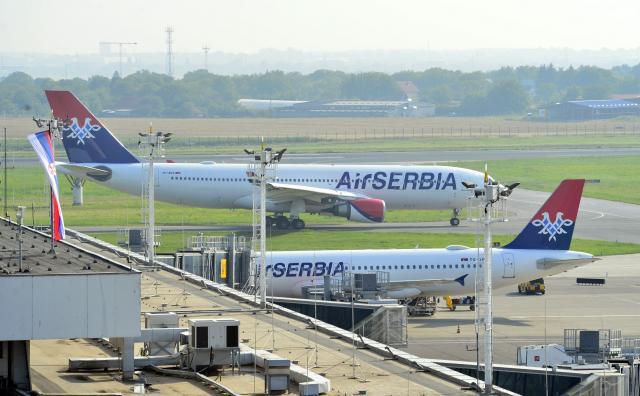 The national carrier said the decision was made based on the consideration of the five-year business plan, and on the plans to strengthen its short-haul flights network in Europe.

The A319 plane currently used on the route - the second longest operated by Air Serbia - will be redeployed on shorter flights.

Belgrade-Abu Dhabi was the first route introduced by the newly-formed Air Serbia in 2013. 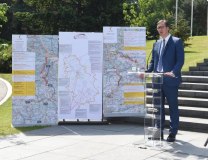 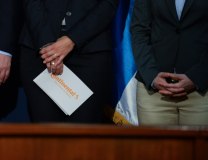 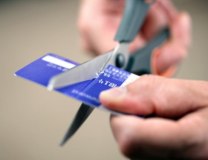 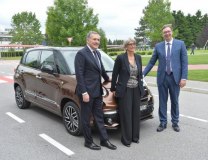 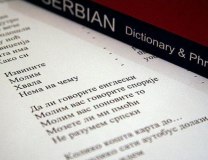 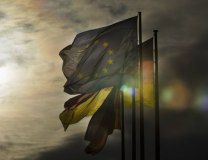 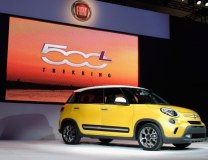 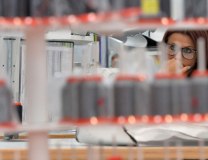