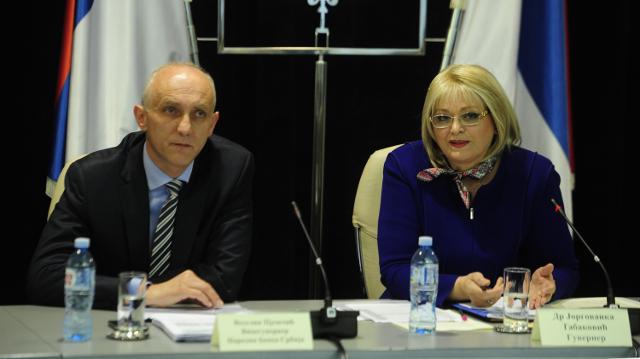 Considering the current economic trends, the growth is expected to be in the upper projection limit of 2.5 percent, she said.

The growth should be encouraged by investments, further implementation of infrastructure projects, lower operating costs thanks to cheaper loans and lower fuel prices, and a growth of exports, she said.

A recovery of Serbia's economic growth is evident, Tabakovic noted, adding that the consolidated budget deficit amounted to RSD 16 billion in Q1 2016 - almost a quarter less than in the same period last year.

The deficit is at 1.7 percent of GDP, she said at the presentation of the latest inflation report.

In addition, the current account deficit is 3.3 percent of GDP - less than half of that in the same quarter of last year, she said.

The current account deficit is fully covered by foreign direct investment, with the coverage at 133 percent.

Real export growth in Q1 rose to 13 percent year-on-year, with the import growth rate slowing down to 4 percent, the NBS governor said. 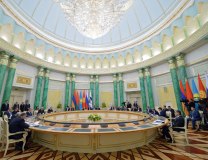 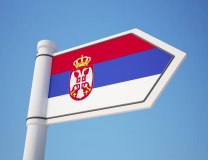 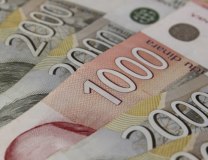 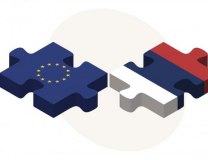 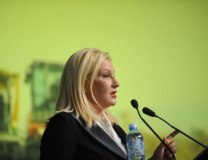 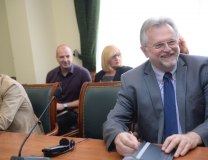 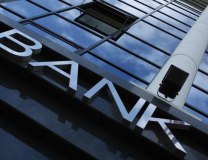 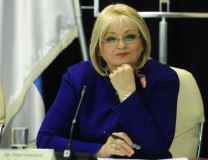