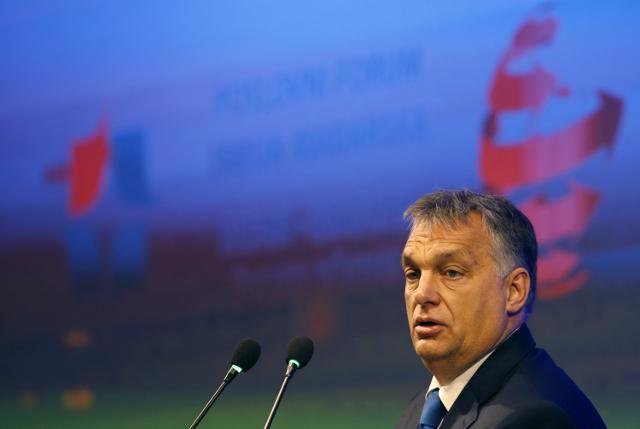 "Today, Hungary can be considered an economically successful country. We have sources of funding that we can invest in joint Serbian-Hungarian investments, and we have now begun to pay attention to southern Serbia as well," Orban said.

Orban said the Hungarian government - which has recently approved 166 mln euros for investments in Serbia's Vojvodina province - would ensure additional funds if the 61 mln euros are spent.

The Serbian government will offer Hungarian investors terms that are the best in the world, PM Aleksandar Vucic said Monday.

"Political relations, as a precondition for good Serbia-Hungary economic cooperation, have never been better. Establishment of direct ties between businesspeople and companies is what will now follow," Vucic told a Serbia-Hungary business forum, also attended by Hungarian PM Viktor Orban.

Moving up from the 91st to the 47th position, Serbia has made the biggest leap on the World Bank's Doing Business list, the business climate has been improved, bureaucracy has been reduced and we are issuing permits in accelerated procedures, Vucic said.

Serbia is offering skilled but inexpensive workforce, made up of hard-working people who want to fight for their future, Vucic said.