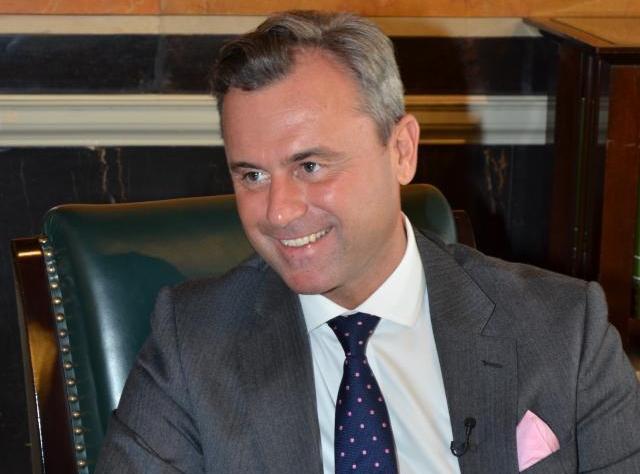 According to the announcement, Hofer's meetings in Belgrade will focus on bilateral relations, the migrant crisis, and "European integration, i.e., Serbia's path toward the EU."

Hofer and his party have in the past supported Serbia's EU membership bid, demanding at the same time the country's equal treatment in the accession process, "without blackmailing it with Kosovo."

Hofer, as well as FPO leader Heinz-Christian Strache, have also on several occasions criticized the unilateral declaration of independence of Kosovo, made in early 2008 by the province's ethnic Albanians.