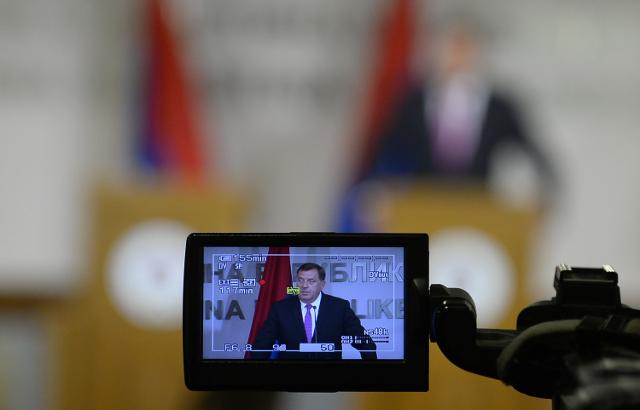 Namely, this court has banned the holding of the referendum, which was organized because of an earlier decision of the same court - that marking January 9 as RS Day was unconstitutional.

The Prosecution said in a statement issued earlier on Monday that the case is being treated as a priority.

According to media reports, ignoring the Constitutional Court's decisions a criminal offense in Bosnia-Herzegovina, that is punished with up to five years in prison.

According to the final and unofficial results, 99.81 percent of those who turned out to vote on Sunday supported the continued marking of this day as the Serb entity's holiday.