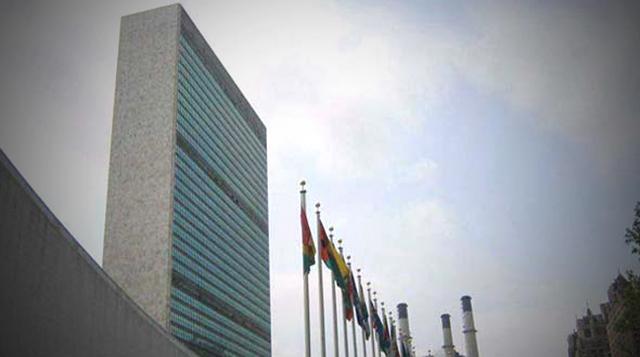 His statement came after the EurAktiv website on Monday speculated that European Commission official Kristalina Georgieva might replace Bokova, as German Chancellor Angela Merkel reportedly wants to see her as Bulgaria's new candidate.

The UN Security Council should send a proposal containing only one name to the UN General Assembly, that will elect the next UN chief. If, however, the Council fails to agree on a single candidate, the 193 members of the General Assembly will consider several.

The head of the world organization should this time come from Eastern Europe - if the "geographic rotation" rule is observed this time around.

Currently, the process to select the successor to Ban Ki-moon is in the phase of a series of informal votes taking place in the Security Council.

Serbia's former Foreign Minister and former President of the UN General Assembly Vuk Jeremic is one of the candidates.