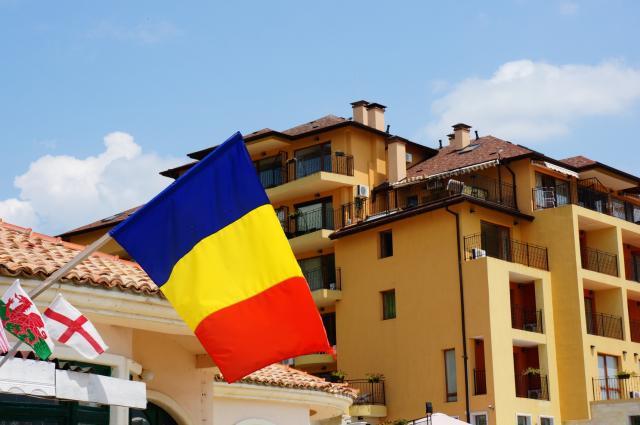 Basescu, who is the leader of of the right-wing People's Movement, also stated that that Romania "has a serious card in its hand" because it could choose not to ratify Serbia's accession to the EU after the negotiations have been completed.

Romania considers the Vlachs who live in the Timok River valley in eastern Serbia to be ethnic Romanians, while Serbia considers that community a separate, Vlach minority, the Hungarian state news agency MTI has reported. The agency added that the number of Vlachs in Serbia is "estimated" at a quarter of a million, but that only 35,330 people declared themselves as Vlachs in the last census, while 29,332 said they were ethnic Romanians.

"We want Serbia to become an EU member, but we also want to join with our fundamental rights: to have Romanian schools, liturgy in Romanian, and Romanian press," said Predrag Balasevic, vice president of "Ariadne Filum" - a cultural association of Romanians and Vlachs in Serbia.