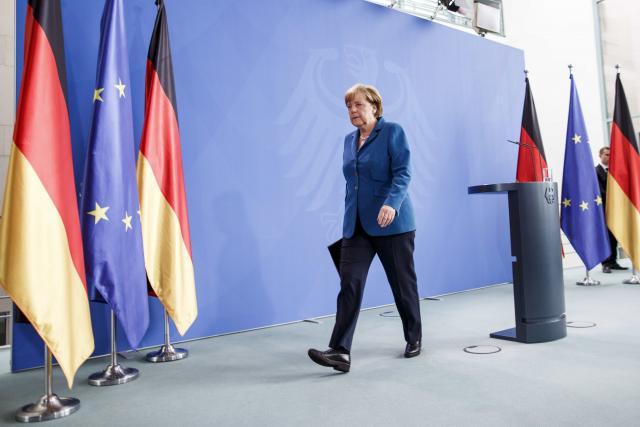 Addressing the nation after a series of terrorist attacks, she said that terrorism was affecting "the whole continent" and that, while the recent attacks in German cities were horrifying - the country would not turn its back on those fleeing wars in the Middle East.

Merkel, who cut her vacation short in order to make the address, said her country needed "a better early warning system" and ways to detect radicalized extremists among migrants.

She also said there would be more security forces engaged in dealing with the problem, and that they would be given more resources.

According to her, terrorists want Europeans "to lose sight of what's important to them" - namely, "to destroy our unity and sense of togetherness, inhibit our way of life, our openness and our resolve to accept people who need help."

"They see hatred and fear among different cultures and religions. We are resolutely against that," said the German chancellor, adding that her country would speed up deportations of those whose asylum requests are rejected.