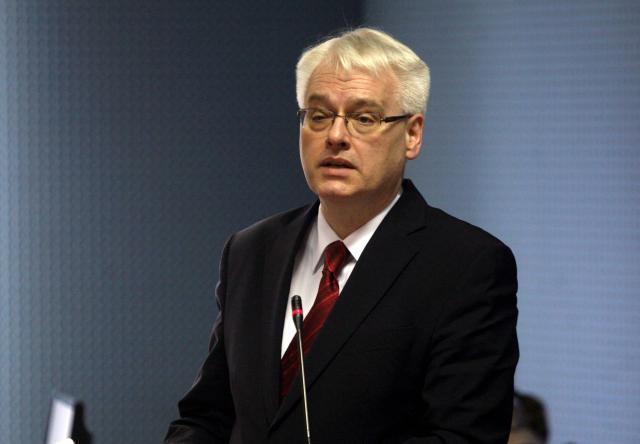 In an open letter to Kolinda Grabar-Kitarovic, published on Croatia's autograf.hr website, Josipovic calls on the president to use "the same postulates" in her announced talks with Serbian PM Aleksanadr Vucic, as he used in his talks with former Serbian President Boris Tadic.

Josipovic also remarked that this is an issue that pertains to the president's constitutional powers.

In the letter to Grabar-Kitarovic, Josipovic concludes that they are both witnessing Croatia's unsuccessful foreign policy in the attempt to block Serbia's chapters 23 and 24, and also, "a persistent continuation of a counter-productive and damaging policy that has no chance to succeed, and that is negatively influencing Croatia's international standing, including in the EU, and in relations with its neighbors."

"We have not succeeded simply because we were not in the right. We could not have asked Serbia to abolish the same kind of law (on universal jurisdiction for war crimes) that the Republic of Croatia also has, with almost the same effects," Josipovic said.