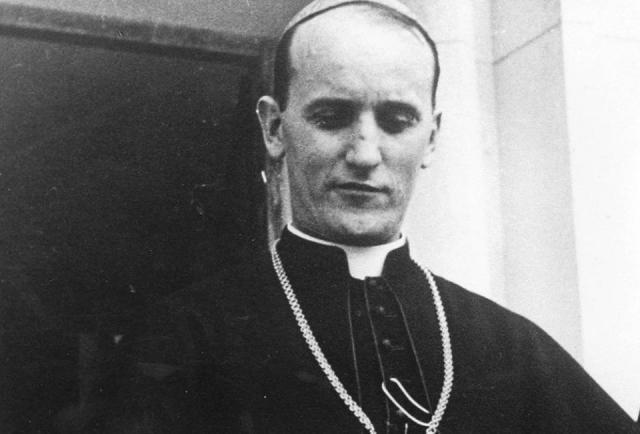 The prison sentence included forced labor, while Stepinac was also stripped of his civil and political rights for a period of five years.

The decision to annul the verdict was explained behind closed doors on Friday by Presiding Judge Ivan Turudic, Beta agency reported on Friday. The hearing was closed to the public, while the request to review the verdict was filed by a nephew of Stepinac.

In 1946, Zagreb Archbishop Alojzije Stepinac was found guilty of collaborating with Italian and German occupiers and the Ustasha regime of the Independent State of Croatia (NDH), as well as of forced conversions of Orthodox Christian Serbs to Catholicism, and also because of the enemy propaganda after the war, whose aim was to endanger the state system of the Federal People's Republic of Yugoslavia (FNRJ).

The Croatian court reviewed the process based on the provisions of the Criminal Procedure Code from 2009 - which states that persons found guilty and sentenced through the abuse of political power by the former Yugoslavia courts during the communist rule "for political, politically motivated crimes or other crimes" - can seek the annulment of the said verdicts through the process of revision.

The Croatian Assembly in early 1992 passed a declaration "condemning the political process and the verdict against Cardinal Dr. Alojzije Stepinac."

Ahead of today's decision, former president of the Croatian Assembly Vladimir Seks also showed up in court, saying he was there as one of the authors of the amendments to the Criminal Procedure Code which allowed the revision of the Stepinac case, and also as the author of the said 1992 declaration which condemned the post-war "show trial."

Beta also noted in its report today that the first meeting of the Mixed Catholic-Orthodox Commission was held in Rome recently, set up to jointly consider the role of Alojzije Stepinac, before, during and after the Second World War.

The Commission was established on the initiative of Roman Catholic Pope Francis due to the Serbian Orthodox Church's opposition to the planned canonization of Stepinac. The agency said that SPC believes Stepinac "did not do enough" to help Orthodox Christians, Serbs, Jews and Roma persecuted in the NDH.