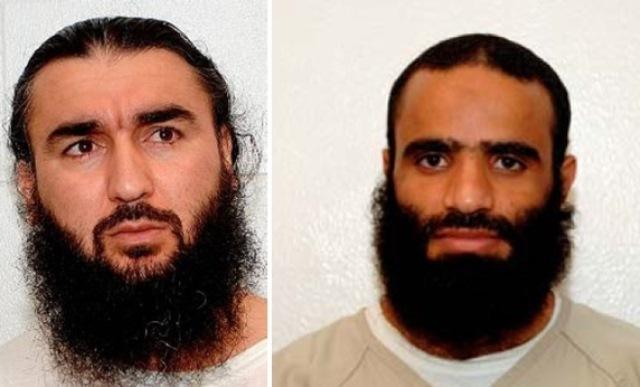 The former inmates in the U.S. military prison - a Yemeni and a Tajik - arrived in Serbia on July 11.

"The Judges Association believes that the public ought to be notified of the status of these persons in Serbia, who are foreign citizens (whether they are being prosecuted or have the proceedings stopped, whether they are convicted or detained), for what reasons and until when will these persons be limited in their free movements and on what legal grounds," a statement said, and added:

"The right to freedom is the basic human right guaranteed by the Constitution of Serbia, the European Convention on Human Rights and Fundamental Freedoms and numerous other international conventions which are part of the Serbian legal order and a cornerstone for the rule of law and legal security, due to which no one could renounce this right, even partially."

The judges further warned that a possible violation of human rights would undermine the foundations of the rule of law in Serbia, while internationally, "especially before the European Court of Human Rights in Strasbourg," the country "could become recognized as one where basic human rights and freedoms are not respected, which is why it could acquire the reputation of being responsible for breaches of human rights."