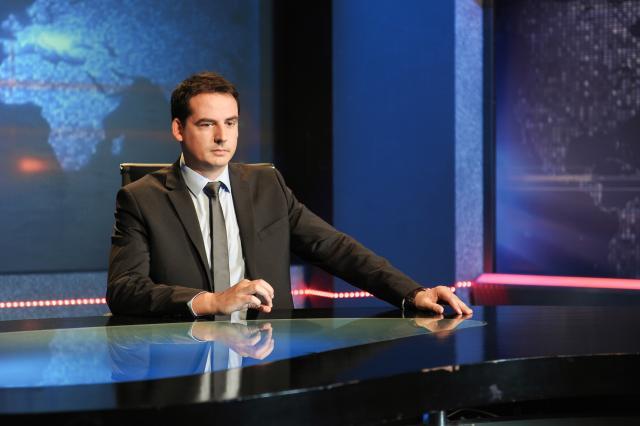 The Independent Association of Journalists of Serbia (NUNS) condemned the death threats and asked the authorities to discover who sent them to the TV host.

The association also wants those who posted the edited video online found.

NUNS described the threats as "the consequence of an atmosphere of lynching created by some tabloids who invent conspiracies, and of dividing journalists into 'patriots and traitors'."

"Such campaigns, as is evident in this example, seriously endanger the safety of journalists," a statement said, and added:

"NUNS expects the most responsible individuals in the state to, with their actions and a clear attitude toward media showdowns directed at some journalists and public persons, do everything to stop the promotion of hate speech and in that way prevent more serious consequences for the safety of journalists than the verbal threats."