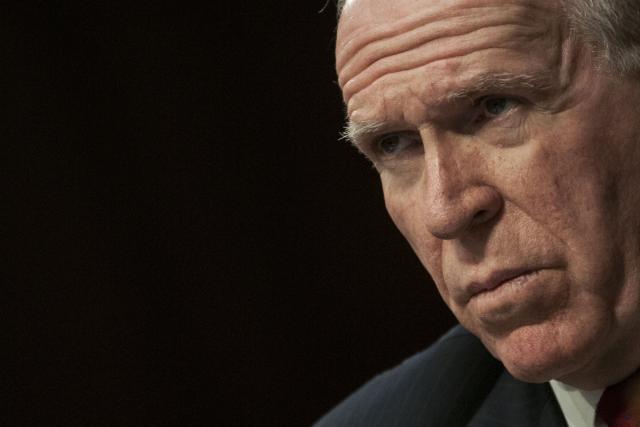 Brennan is due to meet during the day with leaders of police agencies in Bosnia-Herzegovina, Security Minister Dragan Mektic, and the Strike Group Against Terrorism.

Mektic confirmed that Brennan had arrived in Sarajevo, and stressed that their will talk about the fight against terrorism, as well as cooperation between Bosnia-Herzegovina and the CIA.

The klix.ba website is reporting that the U.S. official will likely also meet today with the Strike Group, quoting one of its members, Aljosa Campara.

The Prosecution of Bosnia-Herzegovina announced the same, without specifying when the meeting would be held.