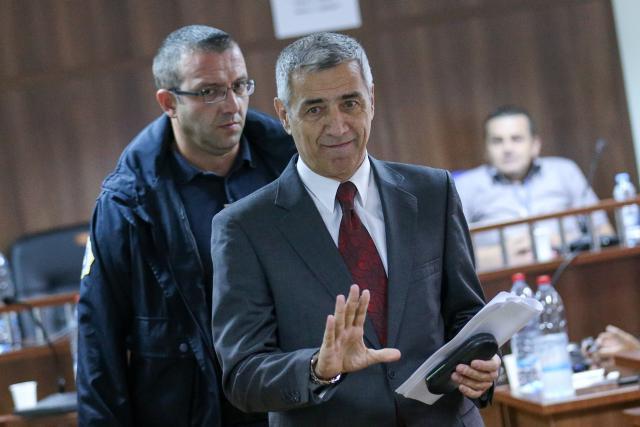 "We expect the panel of judges at the Appellate Court in Pristina to sit on this issue and revise this shameful verdict as soon as possible and in that way finally put an end to the politically-motivated process and the fixed trial that has been being led against our leader for three years now," the GI SDP said.

The GI SDP said that a press conference at which the process led against Ivanovic would be discussed by his defense team and a number of legal experts would be held in Belgrade on April 22.

An EU mission in Kosovo, EULEX, panel of judges, presided over by Romanian Judge Roxana Comsa, sentenced Ivanovic to nine years in prison after finding him guilty of war crimes committed in Kosovska Mitrovica on April 14, 1999.

Although his involvement was not established beyond doubt, Ivanovic was convicted of acting as leader of a group of Serb paramilitary and police forces responsible for murder of Albanians.

EULEX arrested Ivanovic on January 27, 2014, and 81 witnesses were heard in his trial, which lasted over a year.

EULEX judges at the Mitrovica Basic Court cleared Ivanovic and four other Serbs of other counts in the same trial, relating to crimes allegedly committed in 2000.