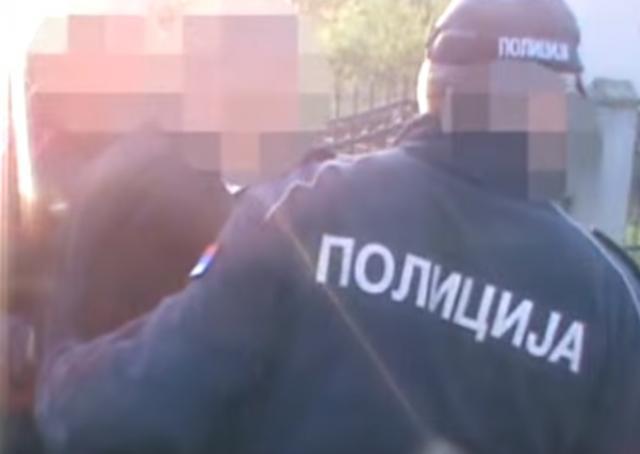 (Image made from MUP video)

Stefanovic said that the police filed criminal complaints against 25 persons in regular procedure.

"All these persons have committed numerous criminal acts since 2007, damaging the budgets of Serbia and the autonomous province (of Vojvodina), and several business and private entities to the amount of EUR 7.6 million," he said.

Stefanovic added that officials employed by the Ministry of Finance, the Tax Administration, the former Ministry of Protection of the Environment and Spatial Planning are among the suspects, as well as local officials, those from public companies, including Roads of Serbia, the power company EPS, Elektrokosmet, Posta Srbije, and 12 traffic policemen.

"This is yet another indicator that the police will not stop doing this job, together with prosecutors' offices, and we will show that Serbia can be a completely serious, honest and just country," said Stefanovic.