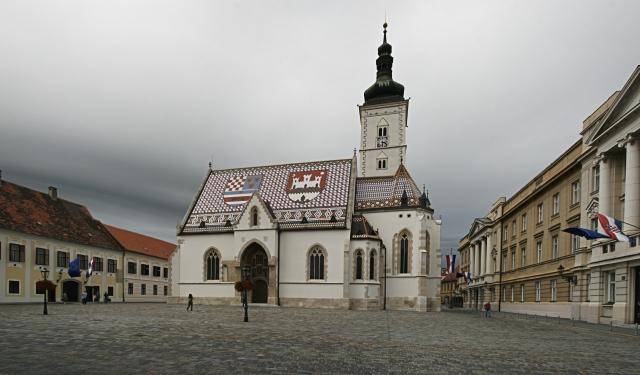 These were brought to the attention of its Israel and Eastern European Affairs Director Dr. Efraim Zuroff during the last two days by numerous concerned Croatian citizens, the center said in a statement.

It expresses "the outrage caused by Minister Hasanbegovic's publication of the notorious book about Holocaust commemoration by the universally-discredited American (Jewish) author Norman Finkelstein and his baseless and totally inaccurate comments regarding the history of Croatia during World War II and the Holocaust."

"The mere fact that Hasanbegovic publishes such trash, which he advertises on the website of the well-known white supremacist organization Stormfront, is sufficient reason to disqualify him from serving as a minister in the government of a European Union member in good standing. Even worse in the Croatian context, is the minister's blind refusal to recognize the genocidal nature of the Ustasha regime, and his disdain for the brave Croatian anti-fascists who fought against it. This absolutely baseless revision of the history of World War II and the Holocaust is totally outrageous and absolutely unacceptable," the statement, issued by Zuroff said, and added:

"We urge the Croatian government to replace Mr. Hasanbegovic with a person suitable for the post of Minister of Culture who will bring honor and prestige to the post, rather than embarrass his country before the entire world."

Last week, Zuroff spoke for Croatian media to say he would send an official protest to the Croatian government.