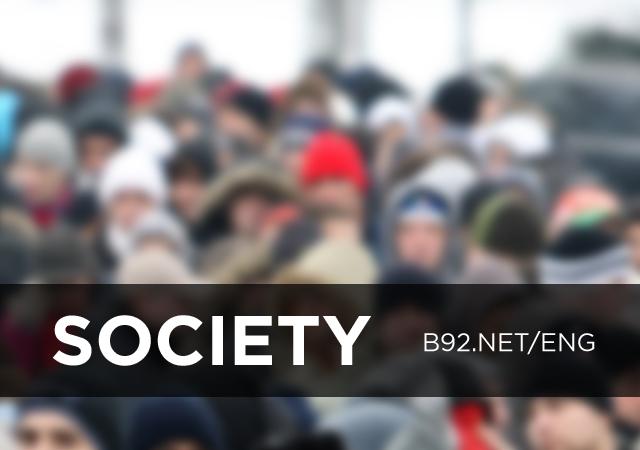 Popovic Rocco noted that EUR 10 million from IPA funds will used to shut them down.

She told Tanjug that she hoped the sum would be enough to ensure apartments for all the refugees and thus solve their housing issues.

According to the data of the Commissariat for Refugees and Migration, around 35,000 refugees from the former SFRY republics, and around 203,000 IDPs from KiM now reside in Serbia.

At the peak of the refugee crisis in 1996, there were almost 700 collective centers and 638,000 refugees from Yugoslavia's republics, she noted.