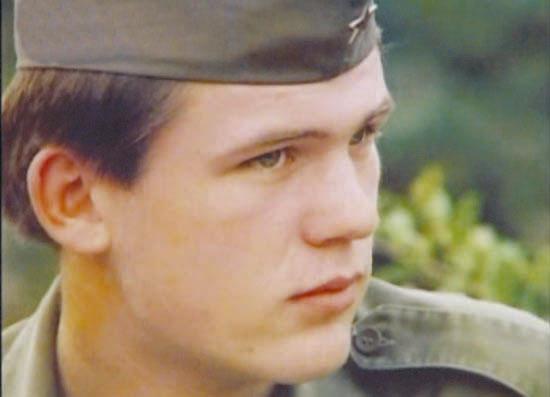 Aleksic, a native of Trebinje in Bosnia-Herzegovina and a talented swimmer and amateur actor, lost his life 23 years ago. He was a member of the Army of the Serb Republic (VRS) when he stood up to a group of fellow VRS soldiers who attacked a Muslim (Bosniak) man, Alen Glavovic. Aleksic was beaten with rifles and died six days later, on January 27, 1993, aged 27.

Glavovic now lives in Sweden with his wife and children. Aleksic has been honored by several towns that named streets after him - including Novi Sad, Pancevo, Tuzla, and Sarajevo.

A part of Belgrade's Ivana Ribara St. will from today also be named after Aleksic, the city announced on Tuesday.

Reminiscing about his high school friend, Janjic - who is active on Twitter where he recently took part in a campaign against Pristina's bid to join UNESCO - said Aleksic was "a good boy, popular, full of joy."

They did not keep in touch after Janjic went to study in Belgrade, and later became a monk, but met again in Decani shortly before Aleksic's death. The abbot said that when he heard what happened in Trebinje he was at once "very sorry, but also proud of Srdjan's actions."

Srdjan's father Rade Aleksic wrote in his son's obituary that he died "performing his human duty." A lawyer representing those accused of killing him said during the trial, "He got what he deserved for defending balijas (derogatory term for Muslims or Turks)."

"Sarajevo media made Srdjan into 'a rare Serb pacifists', a fighter against 'Serb extremisms', and many other things, using his name. On the other side, some ultra-nationalist Serb media went in the opposite direction, calling him a smuggler and a traitor," Janjic said.

"Srdjan, as far as I knew him, was not interested in wars and conflicts, but not for ideological reasons. He was simply one of our Trebinje folk and like many of us in those times was not taught to divide people according to nation and religion, but to accept a person for what they are - and in that unfortunate time many lost that ability," Janjic said, and added:

"He was a patriot, he loved his people, but also all other people of good faith, and he was a Christian. He was not involved in politics and ideology, he loved art and life."

My FB page post today on my friend Srdjan Aleksić a man of great heart. Proud to have known him. Memory eternal! pic.twitter.com/t5H1efROPL