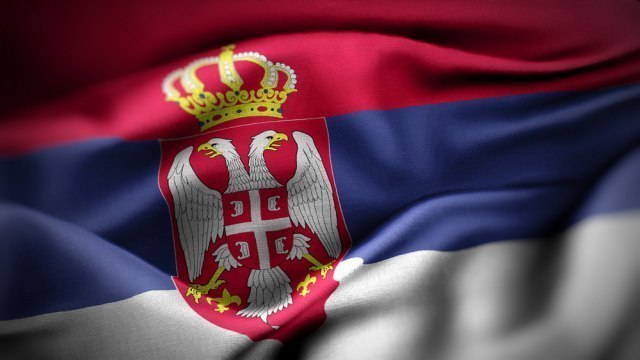 "Since the beginning of this year, tens of thousands of Russians have immigrated to Serbia. The vast majority of this new wave of emigration are people with democratic attitudes, who do not want to live in a military-police dictatorship, as Russia has become," the announcement stated.

As they added, it is an anti-war and anti-fascist society that condemns the use of military force to resolve international and internal disputes and added that they stand in solidarity with Ukrainian citizens "who are fighting for the freedom and independence of their country".

The announcement states that the goal of that society is to give a voice to its new diaspora and defend its interests by holding meetings, events, gatherings and walks, build good relations with Serbia, but also defend the interests of Russians in Serbian and international courts if necessary.

They expressed their gratitude to Serbia for the opportunity to "make their new home here" and added that they are ready to cooperate with the authorities and citizens, as well as that they will not interfere in the internal politics of Serbia.