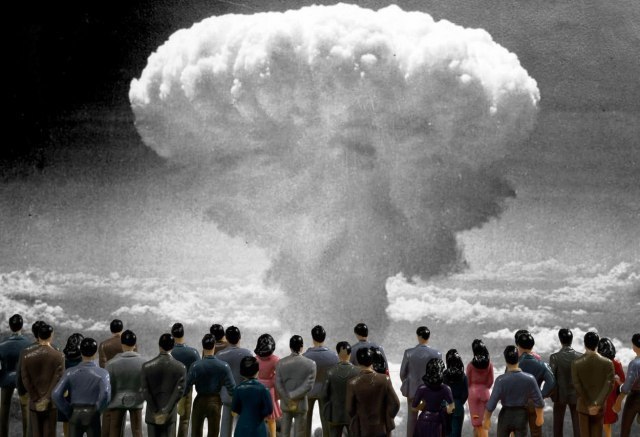 "We haven't been faced with the prospect of an apocalypse since Kennedy and the Cuban Missile Crisis in 1962," Biden said in New York, assessing that his Russian colleague Vladimir Putin "isn't kidding" when he makes those threats.

"For the first time since the Cuban Missile Crisis, there is a direct threat of nuclear weapons if things continue on their current path," the US President said.

From October 14 to 28, 1962, the crisis with the missiles placed by the Soviet Union in Cuba, which the United States declared a threat to its security and declared the blockade of Cuba, kept the whole world in tension due to the fear of the outbreak of nuclear war.

Faced with staunch Ukrainian resistance, aided by Western military aid, Putin alluded to the use of atomic weapons in a televised speech on September 21. At the time, he said he was ready to use "all the means" in his arsenal and accused the West of wanting to "destroy" Russia, adding that "it's not a bluff."

U.S. President also said that the United States will try to find out what is the way out for Putin.

"How can he get out of it. How can he position himself so that he does not lose his reputation, nor does he lose a significant part of his power in Russia," said Biden.