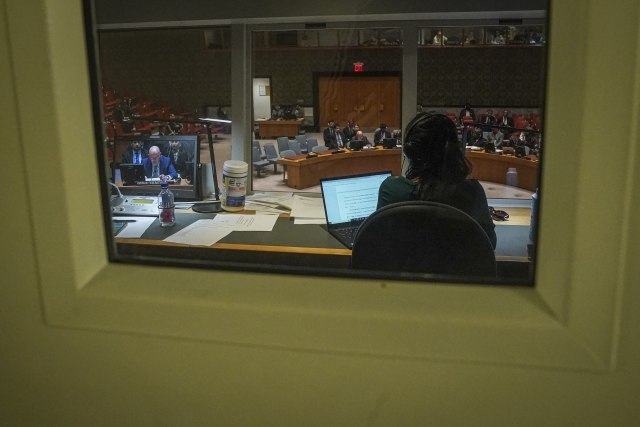 Namely, Russian ambassadors were invited to several EU countries due to the recent accession of four new regions to Russia.

Ambassador of Russia to Austria Dmitry Ljubinskij was invited to the Ministry of Foreign Affairs of Austria due to the Russian annexation of four Ukrainian regions.

It is a coordinated action by several EU member states, announced the Ministry of Foreign Affairs of Austria.

Ambassador Ljubinskij will, as announced, be handed a protest tomorrow due to Russia's decision to annex four Ukrainian regions.

Russian Ambassador to Germany Sergey Nechayev was also invited to the Ministry of Foreign Affairs in Berlin.

In the same way, the ambassador of Russia in Italy, Sergey Rasov, was invited to Rome.

Previously, Belgium invited the Russian ambassador to that country.

The governments of the EU countries, as they point out, are reacting in this way to the further escalation of the war in Ukraine and the annexation of four regions in that country.