"Are you testing our patience? Washington is mistaken if it thinks Russia won't act"

Washington's actions direct the situation towards an open confrontation between the largest nuclear powers, and Western countries are testing Russia's patience.

"Are you testing our patience? Washington is mistaken if it thinks Russia won't act"

Washington's actions direct the situation towards an open confrontation between the largest nuclear powers, and Western countries are testing Russia's patience. 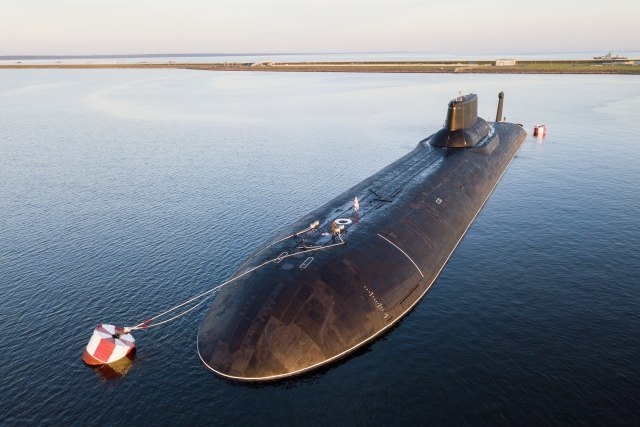 Russia is ready to defend its sovereignty, territorial integrity and people with all the weapons systems it has, said Russian Ambassador to the USA Anatoly Antonov.

According to an article published on the website of the American magazine "National Interest" yesterday, he said that "it is obvious that the USA is directly involved in the military actions of the Kyiv regime", according to TASS.

"It seems as if Russia is testing itself to see how long it will remain patient and refrain from responding to obvious adversary actions and attacks. In fact, Washington is pushing the situation towards a direct confrontation between the major nuclear powers, which carries unpredictable consequences," said Antonov.

The Russian diplomat also stated that "American officials continue to escalate the situation, intimidating the domestic and international public with false Russian "nuclear threats". He believes that such rhetoric "twists the statements of the Russian leadership".

"I would like to emphasize that there has been no change in the conditions in which our country would use nuclear weapons. In this regard, we continue to strictly adhere to the Military Doctrine of 2014 and the Basic Principles of State Policy on Nuclear Deterrence of 2020," a Russian diplomat emphasized.

Antonov also announced that Moscow never mentioned the expansive interpretation of these documents, which, as he stated, are available to the public. He also said that Washington "is delusional if it thinks that Russia will not defend Crimea or the territories that could join it".

"We are not threatening anyone. But we confirm that, as President Vladimir Putin said on September 21, Russia is ready to defend its sovereignty, territorial integrity and our people with all the weapons systems we have," he pointed out.

Antonov said that he believes that there is nothing "aggressive and unacceptable" in such a statement and asked how the US would behave in a situation where they were faced with "existential threats".

In the self-proclaimed Donetsk and Lugansk People's Republics (DNR and LNR) in the Donbass, and in parts of the Kherson and Zaporizhzhia regions in Ukraine, all of which are under Russian control, referendums on joining Russia were held from September 23 to 27. According to pro-Russian authorities, a huge majority in all four regions supported their accession to Russia.