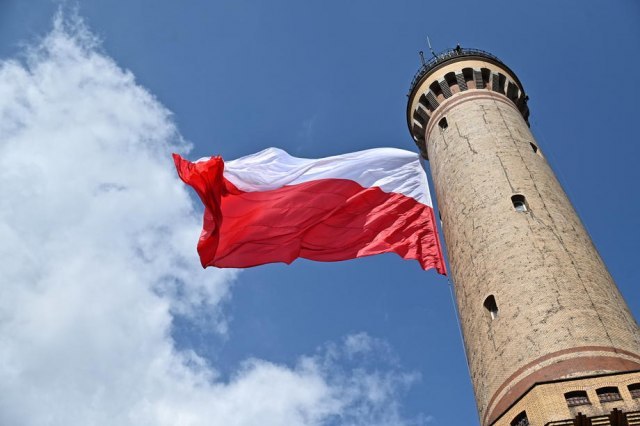 "Permanent Allied bases should be formed in the countries of the eastern flank of NATO. Poland is ready to build such bases that would be provided for the permanent deployment of light infantry units," he said.

Morawiecki stated that he was afraid of Russian territorial claims and pointed out that Russia should know that Poland will not cede a single inch of NATO territory. Earlier, the head of the Russian Foreign Intelligence Service, Sergey Naryshkin, stated that Washington and Warsaw were making plans to establish Poland's control over "historical territory" in Ukraine.