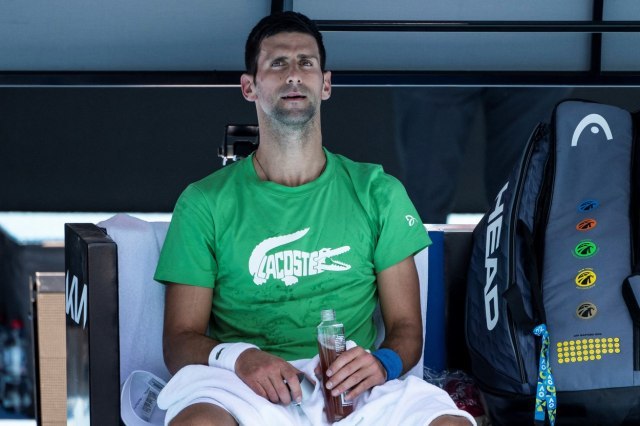 He said that the rationale of the Australian minister about the abolition of the visa for tennis player Novak Djokovic was "an extremely dangerous precedent", stating that the political reasons were part of such a decision.

"One of the most dangerous aspects of Djokovic's case is the readiness of the federal authorities to assess that someone is risky for public order only on the basis of what they believe would be the views of that person," Barnes said.

"This is an Orwellian situation and is deeply problematic in a society that should be committed to freedom of speech and freedom of thought," said Barnes, who is also a spokesman for the Australian Bar Association.

"The minister has such broad and effective power that he allows him to play with someone's life," he said. "Inevitably, the political consequences shaped this decision, because the concept of 'public interest' is so broad that it allows the minister political considerations, although theoretically it should not be done."

Let us remind you, the competent minister annulled the court ruling approving Novak's visa, so he said that Djokovic is a threat to the public good, because he will help spread anti-vaccine sentiments.