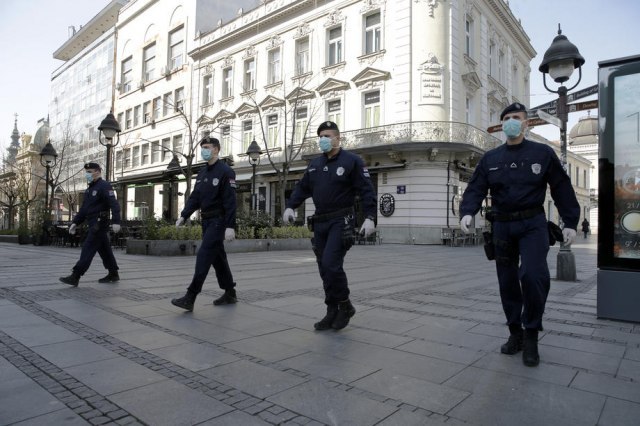 According to the media, he was allegedly found on the sidewalk in front of the building where he lived.

Unofficial information has emerged that it was a suicide. The young man allegedly jumped out of the window from the fifth floor of the building in March 27 Street, "Novosti" reports.

According to "Kurir", 25-year-old J. I. studied philosophy.

The media speculate that J. I. allegedly attempted suicide two months ago.

In the meantime, an autopsy was ordered, which should determine the exact cause of death.