What does the director of Pfizer know, and we don't know?

President of the Pfizer Board gave an interesting interview for the French TV BFM, pointing out that omicron is the last strain that will cause restrictions.

What does the director of Pfizer know, and we don't know?

President of the Pfizer Board gave an interesting interview for the French TV BFM, pointing out that omicron is the last strain that will cause restrictions. 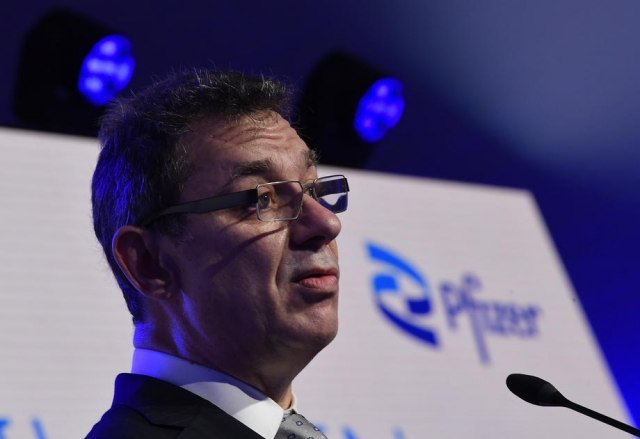 In that interview, Albert Bourla said that he hoped that the current wave of omicrons would be the last, but he immediately added that the most probable scenario was one in which the virus would circulate among the world's population for years to come.

"The most likely scenario, although I cannot guarantee that it will be exactly like that, is the one in which the virus will be among us for many, many years. It is a virus that is spreading around the world, so it is very difficult to eliminate it completely. Neither natural immunity nor vaccine immunity provide particularly long-term protection, which means that someone who is infected can become infected again next year, with the same or a different variant," Burla said.

"It's also a virus that creates a lot of strains. But what's important to the world is not that the virus will continue to circulate the world for years to come, just like hundreds of other viruses do, but that we can return to normal life provided we stick to some measures", he added.

However, he added optimistically, referring to the effectiveness of vaccines and drugs for COVID, as he believes that the wave of omicrons is "the last with so many restrictions".

Bourla also said that the vaccine against omicron will be ready in March, and that the company is already working on the production of doses of those vaccines. "We will have an effective vaccine within three months from the detection of omicron, which is a very short period," added the president of the board of Pfizer.

He reiterated that, as far as the general population is concerned, he cannot recommend a fourth dose of the vaccine because there is still not enough evidence of its effectiveness. Instead, he said, the booster, i.e. the third dose, should be promoted as very important for full protection against the more severe consequences of coronavirus infection.