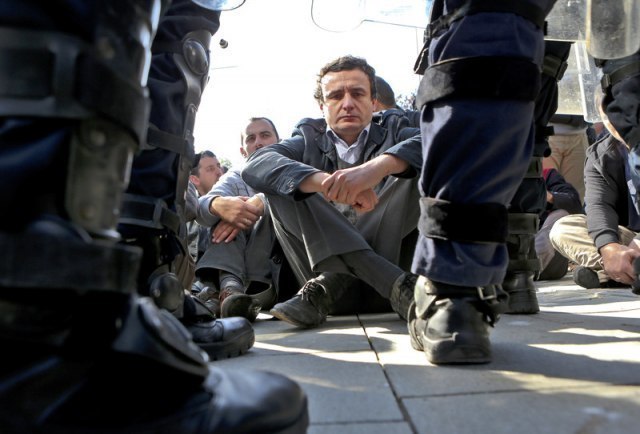 "The patience of the United States is running out. America no longer has the patience to wait for it. It is time to act, especially in some things that America sees as important," Behrami said.

Behrami described the message sent to Kurti by U.S. Secretary of State Antony Blinken as "very direct" and said that the Prime Minister of Kosovo should take the message seriously.

"Letters like this are very serious and there is no room for irony and bargaining, but the prime minister to whom the letter is addressed should take it seriously. Before answering, prime minister should look at who wrote it, because sometimes we forget who we are communicating with," Behrami said.

In a letter to Prime Minister Albin Kurti yesterday, U.S. Secretary of State Antony Blinken stated that the United States hopes that Kurti's "personal leadership" will return momentum to the Belgrade-Pristina dialogue process and that Kosovo will adhere to Kosovo's commitments.