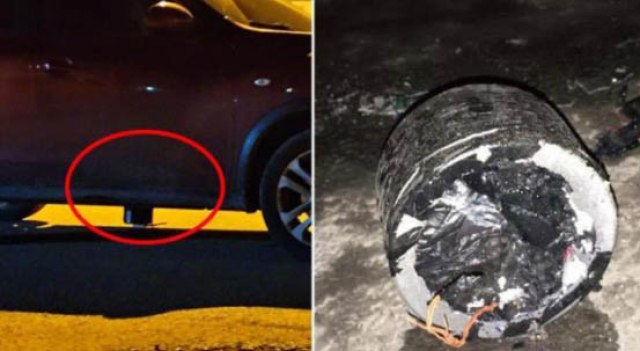 According to Turkish media, the explosive device was placed under a car that was accompanying President Recep Tayyip Erdogan in the city of Sirte.

The device was noticed at the last moment by a friend of the policeman whose car it is, Turkish media write.

After that, the bomb was deactivated by special teams, which were sent to the region. After that, the explosive device and the vehicle ended up in the hands of technicians who are investigating further traces in order to determine who the bomber is.

The policeman under whose vehicle the bomb was noticed is a member of the Turkish police for combating riots in the Province of Mardin.