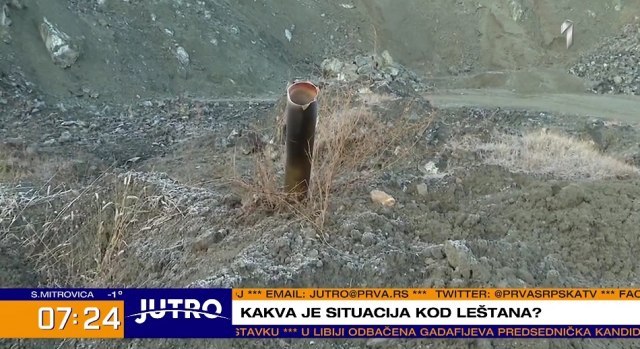 Drive engineer and local Goran Janković described for TV Prva what happened. "The ground shook, and after a millisecond, a huge fireball appeared. It was certainly 50-00 meters in diameter. At that moment, so many things went through my head, I know a lot of these guys, it was really hard for me... I thought it would be at least 100 people killed there. I was on the battlefield and survived the bombing, it was all firecrackers compared to this one. When the roof collapsed, rockets were released, metal framework was blown into the air... It was quite apocalyptic. It fired in all directions," Jankovic said for TV Prva.

Speaking about the explosion in 2008 in the same factory, he said that it was nothing compared to this one a few days ago.

Jankovic pointed out that his house was slightly damaged in the explosion, but he explained that the homes of his neighbors suffered more damage.