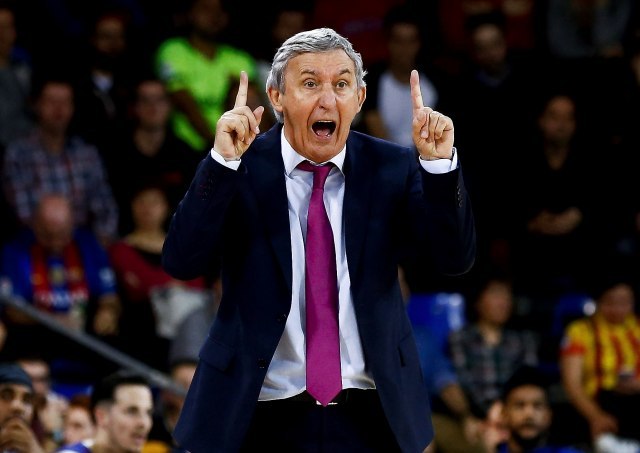 Pesic will lead our national team already in the November qualifications for the 2023 World Cup, when Serbia will meet Latvia on November 25, while three days later it will visit Belgium.

As the coach of Yugoslavia, Pesic brought great joy to our basketball nation, since he convincingly won the European gold in Istanbul in 2001, while a year later (2002) he brought our national team the title of champion at the World Championship in Indianapolis.

Before that, from 1984 to 1987, he was coaching junior national teams of Yugoslavia, in 1985 he won the cadet, in 1986 the junior European Championship, while in 1987 in Bormio, he became the world champion.

With the representation of Germany, he won the European Championship in 1993. In the club competition, he won the Korac Cup, the Eurocup and the Euroleague in 2003, was the champion of Spain twice and Germany five times.

Pesic replaced Igor Kokoskov as the coach, who returned to the NBA league as an assistant coach in the Dallas Mavericks after the failure in the qualifications for the Olympic Games.

"I don't need any promotion. I am always ready to help, and I can do that in other ways as well. I can help, not only our national team, but Serbian basketball in general," Pesic told Sportclub a few months ago.