Merkel in the Balkans repeated the sentence from 2015

Outgoing German Chancellor Angela Merkel is on tour around the world, and is currently in the Balkans.

Merkel in the Balkans repeated the sentence from 2015

Outgoing German Chancellor Angela Merkel is on tour around the world, and is currently in the Balkans. 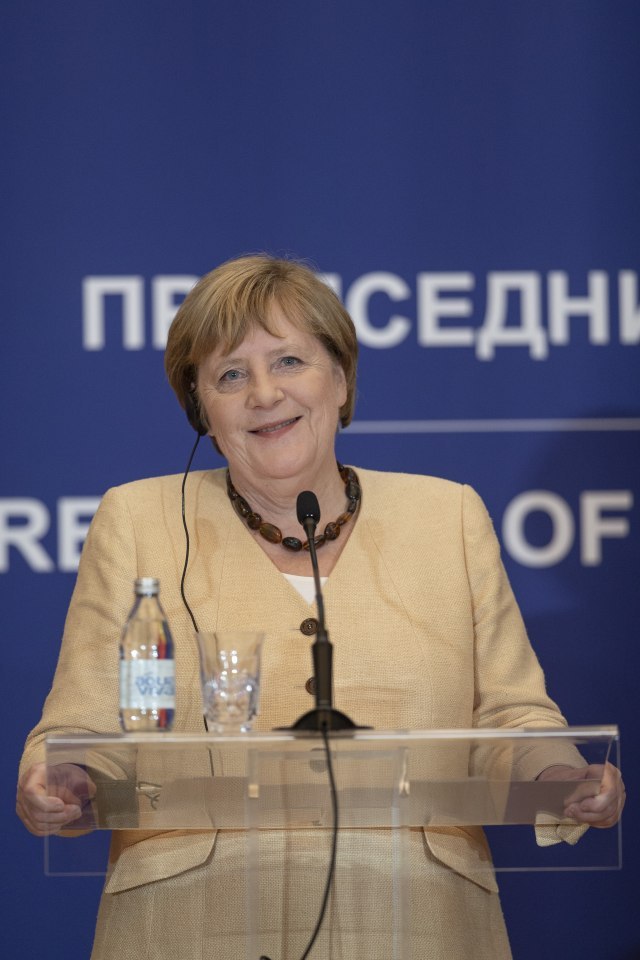 After leaving Belgrade, she arrived in Tirana, where she was welcomed by the Prime Minister of that country, Edi Rama.

Media in the region remind what Merkel said when she arrived in the Western Balkans in 2015.

"Europe's geostrategic interest is the membership of the Western Balkan countries in the EU, I came to give Germany's support to those countries, which have made great progress on the European path," German Chancellor Angela Merkel said in Tirana back in 2015.

She sends the same message today, six years later, both in Albania and in Serbia.

One of the questions is certainly how Angela Merkel's successors will approach the Western Balkans, especially if foreign policy is determined by the SPD, which, according to opinion polls, has the best chance of winning, although it is to be expected that there will be no drastic changes.

Angela Merkel brought something for everyone, she supported the European integration of six countries, but warned that Germany would not support any change of borders in the Balkans.

It is also interesting that Merkel is leaving her close associate in the Balkans, and that is the High Representative in Bosnia-Herzegovina, Christian Schmidt. Germany, as the locomotive country of the EU, must solve the problem of North Macedonia, whose start of negotiations is blocked by Bulgaria, and try to unblock Albania as well.

The DPA agency states that Merkel, at the farewell, represents the interests of the German economy (Germany is the main economic and investment partner of all these countries) and that stability is more important to her than politics.