Media: Ministry of Education forwarded this notice to the schools

The Ministry of Education forwarded to schools a work plan for the start of the new school year.

Media: Ministry of Education forwarded this notice to the schools

The Ministry of Education forwarded to schools a work plan for the start of the new school year. 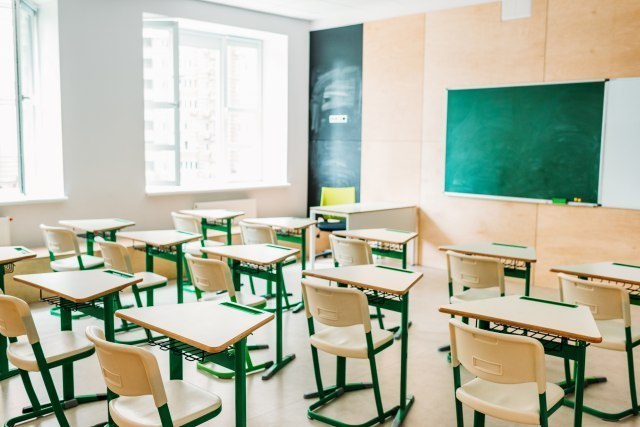 According to Novosti, the new school year should start regularly in all schools in Serbia on September 1. Classes will last 45 minutes, and classes will not be divided, but all children will sit in benches together.

After that, the epidemiological situation in educational institutions will be monitored, and schools will, depending on the number of infected children, be classified into three zones - green, orange and red - according to the principle of traffic lights.

As Novosti has learned, this mode of work is contained in the proposal made by the Ministry of Education, on the occasion of the beginning of the new school year. The proposal will be sent to the Crisis Staff, and it will consider it at the next session, which is announced for Monday or Tuesday.

"The Crisis Staff will have the last word. It is possible that changes will be made to this proposal, so all the details will be known only after the discussion at the session of this body. After the final decision, the Ministry will send instructions to schools on the organization of classes. Everything will be known by the end of the week at the latest", states the interlocutor of Novosti.

Otherwise, in order for this system to work, the principals will be obliged to inform the school administration about the number of infected children every Tuesday, in order to know in which zone the specific educational institution is placed.

Schools will decide on the way of teaching, based on which zone they are in, which means that decision-making is decentralized. Until now, the practice was for the school to send a proposal to the Ministry of Education, which made the final decision.

By the way, one of the novelties from September 1, refers to the combined model of teaching, so it will no longer be possible for children to go to school for one week, and to follow classes from home on the next week, but will change on a daily basis - one day they go to school, and the next - sit in front of the TV, which was valid for high school students during the last school year.