TOKYO -- Novak Djokovic advanced to the semifinals of the Olympic tournament without any major problems.

TOKYO -- Novak Djokovic advanced to the semifinals of the Olympic tournament without any major problems. 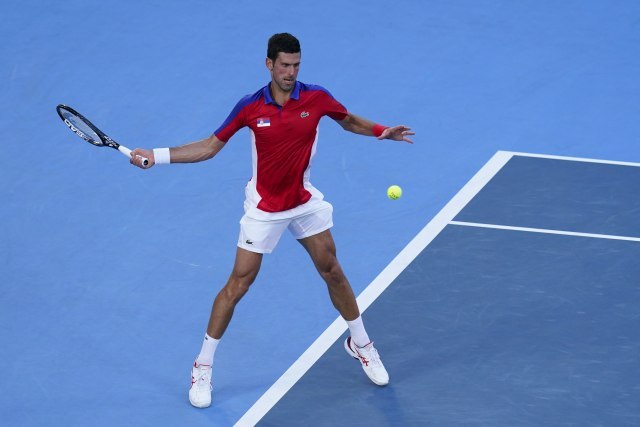 Novak and Kei have not played for a long time, since the quarterfinals of the Australian Open in 2019.

The experienced Japanese was expected to be motivated because he plays at home, on his terrain, but Novak did not allow him to hope that he could reach the third victory in their 19th match.

It was his 17th consecutive victory against the once Top 10 players in the world.

Novak will play in the semifinals with the winner from the duel between the fourth seed Alexander Zverev from Germany and the experienced Frenchman Jérémy Jardy.

🇷🇸 @DjokerNole at the peak of his powers 💪

The world No.1 had all the answers, defeating Kei Nishikori 6-2 6-0 to reach the semifinals.#Olympics • #Tennis • #Tokyo2020 pic.twitter.com/1VZWLGYKOa