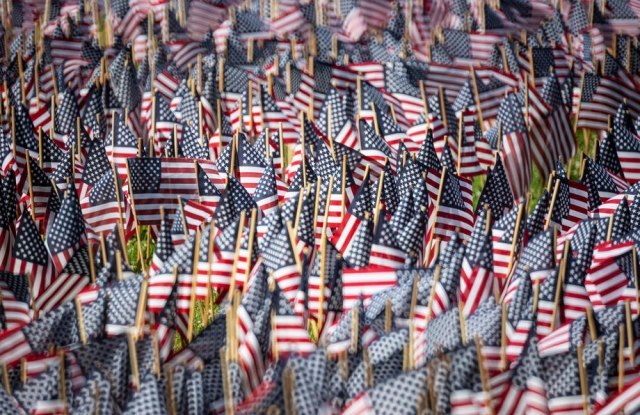 According to the columnist of Russia Today, Nebojsa Malic, it is not a warning to avoid the path to Balkanization and sectarian warfare, as much as it is a hint in which direction the ongoing civil war in the USA could escalate.

The caricature appeared in the "Washington Post" and shows an ethnically divided map of Bosnia and Herzegovina and neighboring Serbia and Croatia - with the name "Yugoslavia" placed above the silhouette of the United States of America.

Malić noticed that the presentation of the cartoon in black and white technique differs from the original, which shows the divisions in vivid colors.

It turned out that the original caricature was published on July 10, whose author is the political cartoonist of the pro-War Left "Crooks and Liars", Sputnik reported.

"The whole is less than the sum of its parts," it is stated in the subtitle on the original post.

The hashtags used in the tweet were "Partisanship" and "Balkanization", reports Russia Today.