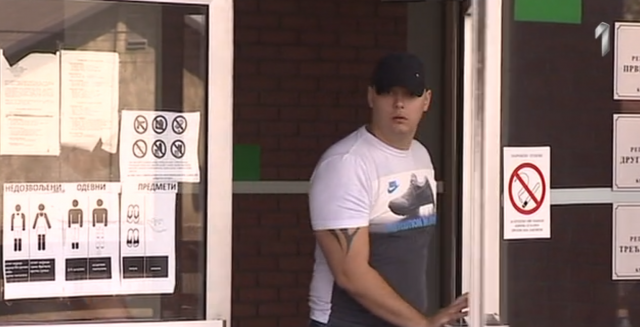 "It is time to remind ourselves again that the accused can defend themselves in all possible ways, including lying. That is how the system works. Everywhere," journalist Dusan Masic wrote.

Some portals published the alleged testimony of Veljko Belivuk, from the hearing, in which he spoke about his alleged relationship with the President of Serbia.

Vladanka Malović, the head of the SNS information service, also reacted to the text published by Krik.

"When you get a note from real protectors when to present you as an associate, and when as an opponent, and you clumsily perform it, it's pretty sad," she wrote on her Instagram profile.

"But, it's nice to see again where the wind is blowing from and on whose behalf Belivuk was the executor.

P.S. Those who planned to become the masters of Serbia once again showed that they are very arrogant and sick, but also very stupid. Maybe someone would believe in your directing if your brother Velja did not say that he had nothing to do with so many monstrous murders", Malović wrote on Instagram.