BELGRADE -- Harris Stavrou, editor of the Greek portal "Sport24", said that Euroleague will invite Partizan to join the most elite European club competition.

BELGRADE -- Harris Stavrou, editor of the Greek portal "Sport24", said that Euroleague will invite Partizan to join the most elite European club competition. 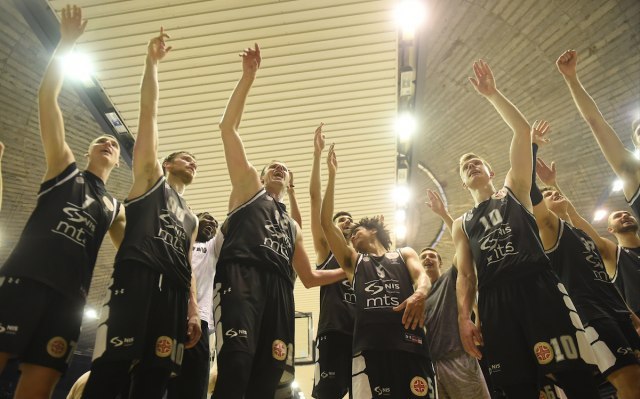 Stavrou is a journalist with reliable information, and he announced this on the social network Twitter.

He states that Partizan will receive a special invitation and will sign a guaranteed contract with the Euroleague.

He also reports that Virtus Bologna will receive such an offer, honoring the team.

Currently, 13 teams have guaranteed contracts with the Euroleague, and it is planned for Partizan and Virtus to fill the number. The winner of the ABA and the winner of the Eurocup would still have their guaranteed place and up to the number of 18 teams, there would be one more empty position, where another team is wanted.

As for the Serbian teams, the Red Star will play in the Euroleague in the 2021/22 season, while Partizan hopes for the A license from the next year.

Partizan will play in the Eurocup this season.