MOSCOW -- Russia will completely withdraw from the Open Skies Agreement on December 18, 2021, the Ministry of Foreign Affairs of this country announced today.

MOSCOW -- Russia will completely withdraw from the Open Skies Agreement on December 18, 2021, the Ministry of Foreign Affairs of this country announced today. 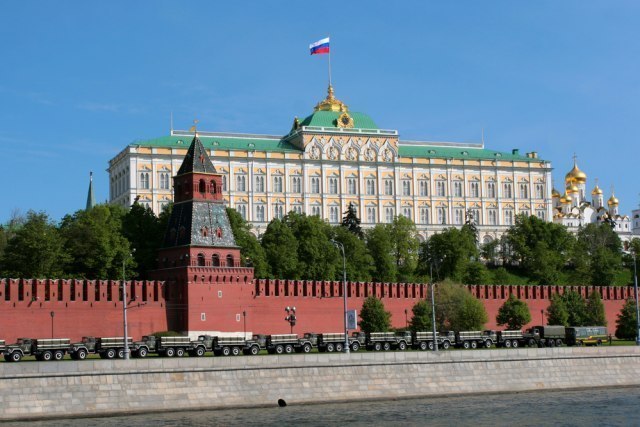 "Russia has informed all signatories of the agreement about the decision to withdraw from the Open Skies Agreement six months after the announcement of its exit. Therefore, our exit will take place on December 18," the Russian Foreign Ministry said in a statement for the TASS Agency.

The Russian Ministry added that all members of the Agreement, as well as their Belarusian partners, were informed to leave the group.

NATO: We regret Russia's decision to withdraw from the agreement

"We are sorry to hear that Russia is withdrawing from the agreement, which is a legally binding instrument because it contributes to transparency, security and stability, as well as mutual trust in the Euro-Atlantic area. Russia has refused to fulfill its obligations under the Open Skies Treaty for many years, among other things, by introducing bans on overflights of the Kaliningrad region, as well as areas near the Russian border with Georgia," NATO headquarters in Brussels said.

The North Atlantic Alliance says it has "called on Russia many times to abide by the agreement, taking certain steps to address compliance issues."

Instead, it adds, "Russia has failed to participate in the agreement constructively, it has not taken steps to restore full compliance with the agreement."

"We share America's concerns and the reasons it cited in the decision. We remain committed to conventional arms control as a key element of Euro-Atlantic security. We will continue to strive for a constructive relationship with Russia, when Russian actions allow us to return to full compliance with the Open Skies Agreement", NATO concludes.

The Open Skies Agreement has been in force since 2002 and has 34 members, and allows member states to openly collect information on the military forces and activities of other members.