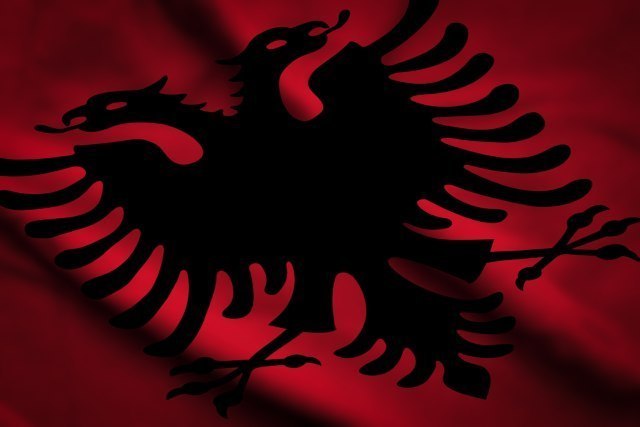 Namely, Prime Minister Zoran Zaev made the decision to introduce relief for the citizens of Serbia during the summer season in gratitude for the donated contingents of vaccines against coronavirus infection, Belgrade media report.

The opposition Coalition of the Alliance for Albanians and Alternatives, as announced in Skopje, submitted an initiative to the Constitutional Court of North Macedonia to assess the legality of the Government's decision exempting Serbian citizens from paying tolls in transit through this country, Novosti reports.

The basis of the initiative submitted to the Constitutional Court lies in the allegations that the government's decision is contrary to the Law on Tolls, and at the same time, as it is claimed, puts the country's citizens, as well as foreign citizens from neighboring countries in transit through North Macedonia in an unequal position.

"By deciding to allocate 200.000 toll exemption cards for tourists from Serbia, the government discriminates against all other neighbors from which the country also benefits, through cooperation and good neighborly relations. The Ministry of Finance will spend almost three million euros on these cards, money from our fellow citizens, which came as a consequence of the inability of the Government and the Ministry of Health to provide vaccines against COVID-19", the Albanian opposition parties said in a statement, calling on the Skopje administration to change the decision.

As a sign of gratitude to Serbia for the donated vaccines against coronavirus, the Government of North Macedonia decided on May 25 that Serbian tourists in transit through this country be exempted from paying tolls in the period from June 15 to August 15, 2021.

The information of the Public Company for State Roads and the Ministry of Transport and Communications on the preparation of 200.000 electronic cards "M-smart card" for passenger motor vehicles of tourists from Serbia in transit on Corridor 10 during the summer season was adopted.