PODGORICA -- By not reaching an agreement between Montenegro and the Serbian Orthodox Church, discrimination against the church in the country continues, Gojko Perović says.

PODGORICA -- By not reaching an agreement between Montenegro and the Serbian Orthodox Church, discrimination against the church in the country continues, Gojko Perović says. 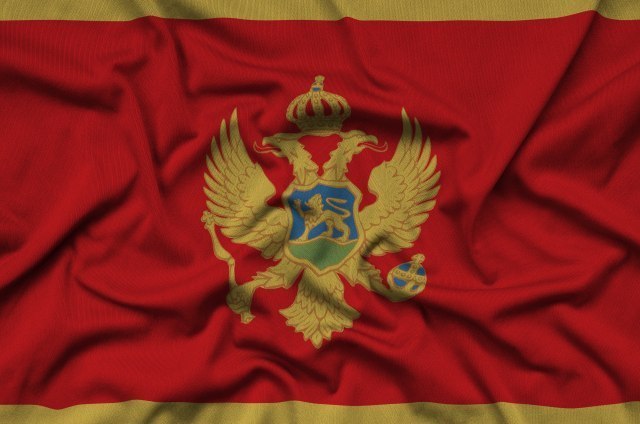 The rector of the Seminary St. Peter of Cetine, Gojko Perovic stated that it has been going on for years.

In an interview with TV Vijesti, Perovic said that the current Montenegrin government is ready to sign the Fundamental Agreement with the Serbian Orthodox Church, and when asked how he sees the position of the Serbian Orthodox Church Parliament that the new Montenegrin government avoids signing this Agreement, he said he deeply believes it is a momentary and temporary misunderstanding.

"The fact is that non-signing of the agreement between the state of Montenegro and the Serbian Orthodox Church introduces us to a zone of discrimination, but that, as the Montenegrin public is aware, lasts for years, a decade. The statements of the representatives of the Government of Montenegro are that this Government is ready to sign that agreement and that this signing is being worked on. We have almost reached a few steps before the finalization of that act," said Perović.

When asked if he thinks that the Fundamental Agreement will be signed in Montenegro soon, Perović said that he believes that it will be as announced. Perović emphasized that there is still no exact date when the metropolitan will be enthroned, and pointed out that this is determined by the Synod of the Serbian Orthodox Church.

"The procedure is known to us - His Holiness the Serbian Patriarch, Mr. Porfirije, as required by church custom and rules, will introduce the newly elected Metropolitan Joanikije to the throne of the Cetinje metropolitans. This will happen, as practice dictates, very soon, when it is determined by the Holy Synod of Bishops of the Serbian Orthodox Church", Perović explained and added that it is a centuries-old custom.

Regarding the decision of the SPC Parliament to invalidate the decision on the establishment of episcopal councils, Perović stated that the wording of the parliamentary statement is such that "it does not give layman room for a clear conclusion."

"I believe that it will also soon be clear what this is really about and what kind of parliamentary decision it is when it comes to the work of episcopal councils", Perovic concluded.