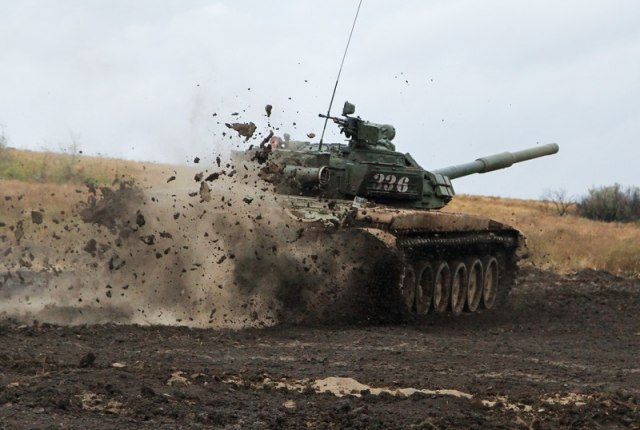 Austin called for further work on the development of technology and better global military connections in order to "make decisions faster and act faster".

"Our struggle in the next great war will be very different from the previous ones," Austin said at the U.S. Pacific Command in Hawaii.

However, he did not speak specifically about rivals such as China or Russia, nor did he indicate which conflict could be in question.

"We can't predict what will happen in the future. That's why we have to make the right combination of technology, operability and capabilities and connect so that each of our enemies thinks well before doing something."

The American response may be indirect, says Austin, and describes a scenario in which cyber warfare could respond to a naval incident thousands of kilometers away.

The Pentagon chief's address coincided with the beginning of the withdrawal of the American army from Afghanistan, according to the decision of President Joe Biden.

Critics say the US withdrawal from Afghanistan will not end the internal conflict or diminish the threat of terrorism.