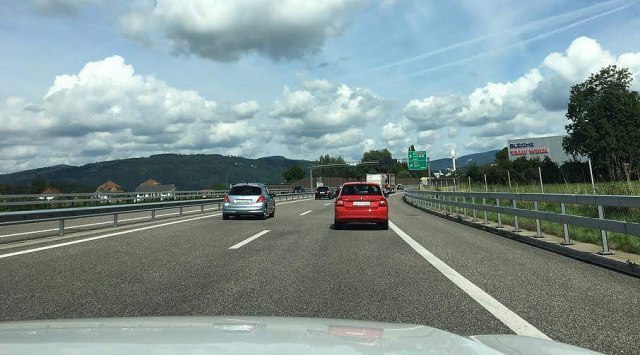 It was published that as of April 15, the toll collection system via vignette will be put into trial operation on the "Milos Veliki" highway and will be applied on a trial basis until September 1.

The news was denied by the competent company PE Roads of Serbia, stating that this must be just April Fool's joke.

Vrele gume a specialized car magazine announced that introduction of vignettes on "Milos Veliki" highway is on trial as announced by the Traffic Safety Agency, which will allegedly perform a success analysis and conclude a study according to which all highways within the closed toll system should switch to vignettes before April 2022.

The Traffic Safety Agency also confirmed to Tanjug that the information was incorrect.

According to this news, which attracted a lot of attention, the toll for the entire section of the "Milos Veliki" highway should have cost 300 dinars instead of 420 dinars.