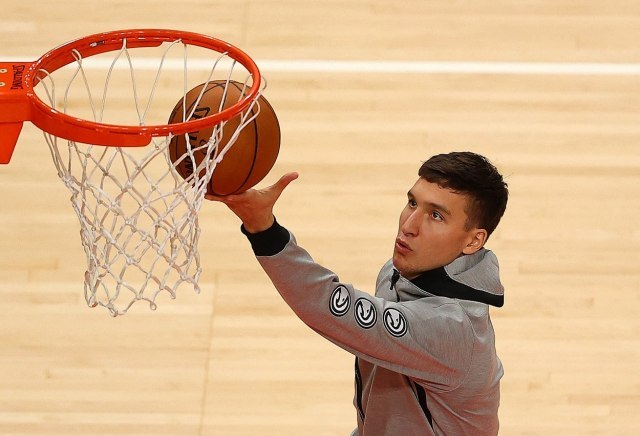 Bogdan is in his first year of the four-year contract valued at USD 70 million.

This season, Bogdan averages 9.5 points with 3.4 boards and 2.3 assists; he played his best game on March 19 against Oklahoma Thunder scoring 23 points and 6 boards.

This season Bogdanovic had suffered from an ankle injury this season. The Hawks' plan is obviously to give more minutes to De’Andre Hunter and Kevin Huerter.

As it seems now, the most realistic scenario for Bogdan is to return to Sacramento, and Detroit was also mentioned, struggling with guards this season.

The Boston Celtics were also mentioned in the report. Fans in Dallas would certainly like to see him in the Dallas Mavericks, to join Luka Doncic and Boban Marjanovic.

The deadline for all trades to be landed is March 25.