BELGRADE -- Marjan Vajda was not with Novak Djokovic in Australia, but as if he was there. He gave his full contribution to the conquest of the ninth crown at Melbourne.

BELGRADE -- Marjan Vajda was not with Novak Djokovic in Australia, but as if he was there. He gave his full contribution to the conquest of the ninth crown at Melbourne. 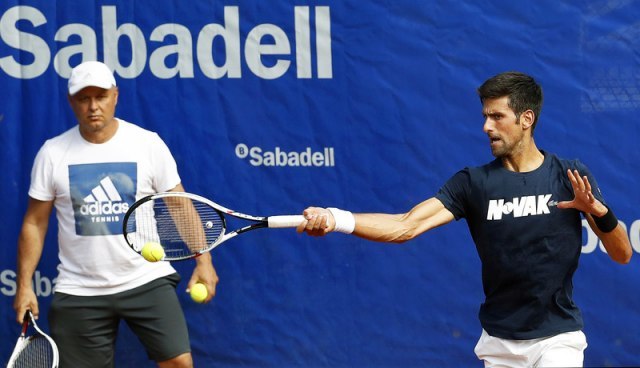