PARIS -- Former French President Nicolas Sarkozy has been convicted of bribery and abuse of office.

PARIS -- Former French President Nicolas Sarkozy has been convicted of bribery and abuse of office. 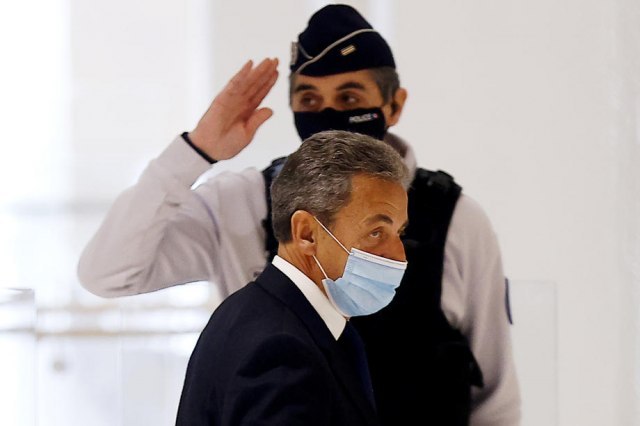 He will go to prison for a year with two suspended sentences.

The 66-year-old politician, who was president from 2007 to 2012, was convicted because he tried to illegally find out information about legal proceedings taken against him by a senior judge in 2014, AP reports.

It was stated in court that he would have the right to demand the serving of the sentence in home imprisonment.

Sarkozy will face another trial later this month, along with 13 people, on charges of illegally financing his 2012 presidential campaign.

This is the first time in the recent history of France that the former president was tried for corruption. Jacques Chirac, Sarkozy's predecessor, was found guilty in 2011 of misusing public money and sentenced to a suspended two-year prison sentence for his actions in his capacity as a mayor of Paris.