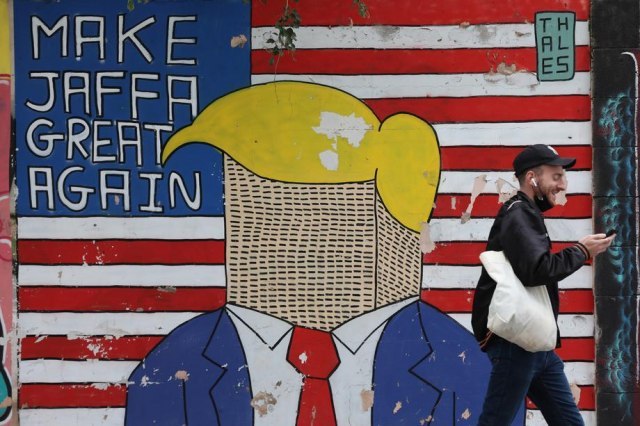 Trump began his address by saying: "My fellow Americans: Four years ago, we launched a great national effort to rebuild our country, to renew its spirit, and to restore the allegiance of this government to its citizens. In short, we embarked on a mission to make America great again — for all Americans".

"As a result of our bold diplomacy and principled realism, we achieved a series of historic peace deals in the Middle East. Nobody believed it could happen. The Abraham Accords opened the doors to a future of peace and harmony, not violence and bloodshed. It is the dawn of a new Middle East, and we are bringing our soldiers home", he continued.

"I am especially proud to be the first President in decades who has started no new wars", he pointed out.

As he said, during his mandate, he tackled difficult battles and reached the most difficult decisions.

He condemned the violence during the incursion of the demonstrators into Capitol Hill in his address.

"All Americans were horrified by the assault on our Capitol. Political violence is an attack on everything we cherish as Americans. It can never be tolerated. Now more than ever, we must unify around our shared values and rise above the partisan rancor, and forge our common destiny", Trump said.

He promised that he would continue to be present on the political scene, noting that this is just the beginning.

"Now, as I prepare to hand power over to a new administration at noon on Wednesday, I want you to know that the movement we started is only just beginning. There’s never been anything like it. The belief that a nation must serve its citizens will not dwindle but instead only grow stronger by the day", Trump concluded.