WASHINGTON DC -- US President Donald Trump approved the declaration of a state of emergency for Washington, which should last until January 24, the White House announced today.

WASHINGTON DC -- US President Donald Trump approved the declaration of a state of emergency for Washington, which should last until January 24, the White House announced today. 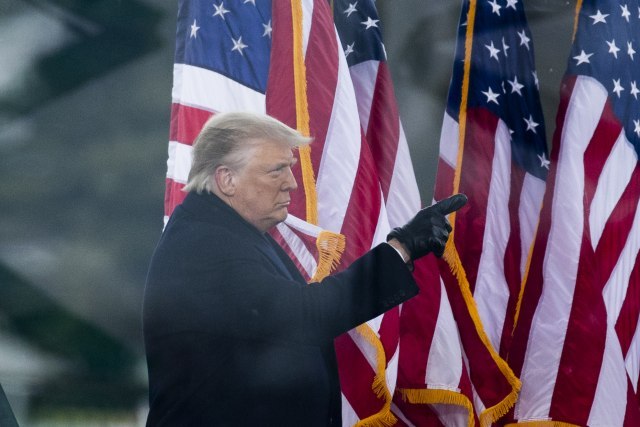 This was done after the services warned of security threats during the inauguration of President-elect Joe Biden next week.

The state of emergency was declared by the mayor of Washington, Muriel Bowser, last Wednesday, after the incursion of the demonstrators into the Congress, because after that, information about the planned riots during the inauguration began to appear.

It is stated that the declaration of a state of emergency will enable the Department of National Security and the Federal Agency for Emergency Management to help the city in any emergency situation.

On Sunday, Muriel Bowser asked Acting Secretary of Homeland Security Chad Wolf to approve the declaration before the disaster occurs, as well as to extend the engagement of the US Secret Service for the inauguration from January 11 to January 24 instead of the previously planned 19th and 21st January.

Wolf resigned shortly before Trump approved the state of emergency, citing ongoing court rulings challenging his authority as acting secretary. However, as Politico writes, citing an unnamed source, an administration official said that Wolf’s being disturbed by what happened last week was one of several reasons he resigned.