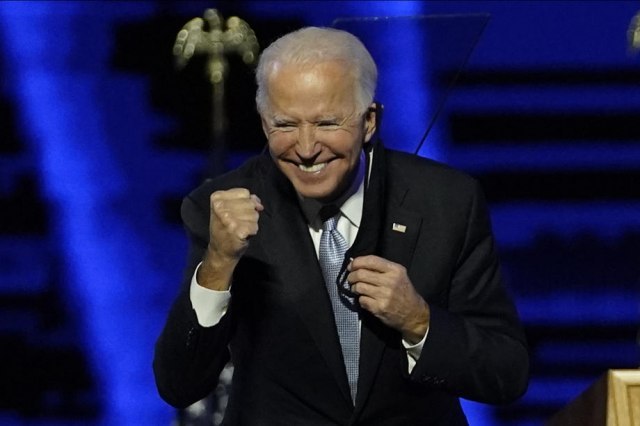 Electors from the federal state of Washington cast their 12 votes to Biden.

Electors from Rhode Island and Virginia cast the votes to Trump.

Based on November’s results, Biden earned 306 Electoral College votes to the Republican Trump’s 232.

After today's confirmation of the voting ballots, they will be sent to Washington and counted on January 6 in the Congress.

In total, Biden defeated Trump by seven million votes, and after January 6, there was one more step left - the inauguration on January 20, as Biden is set to take office on that date.